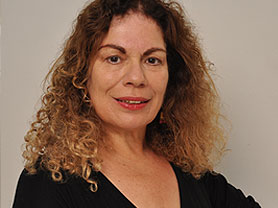 In 2016, she received the prestigious lifetime achievement award from the Israel Fringe Theater 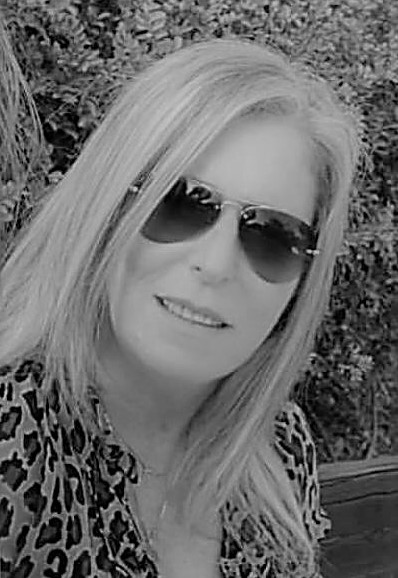 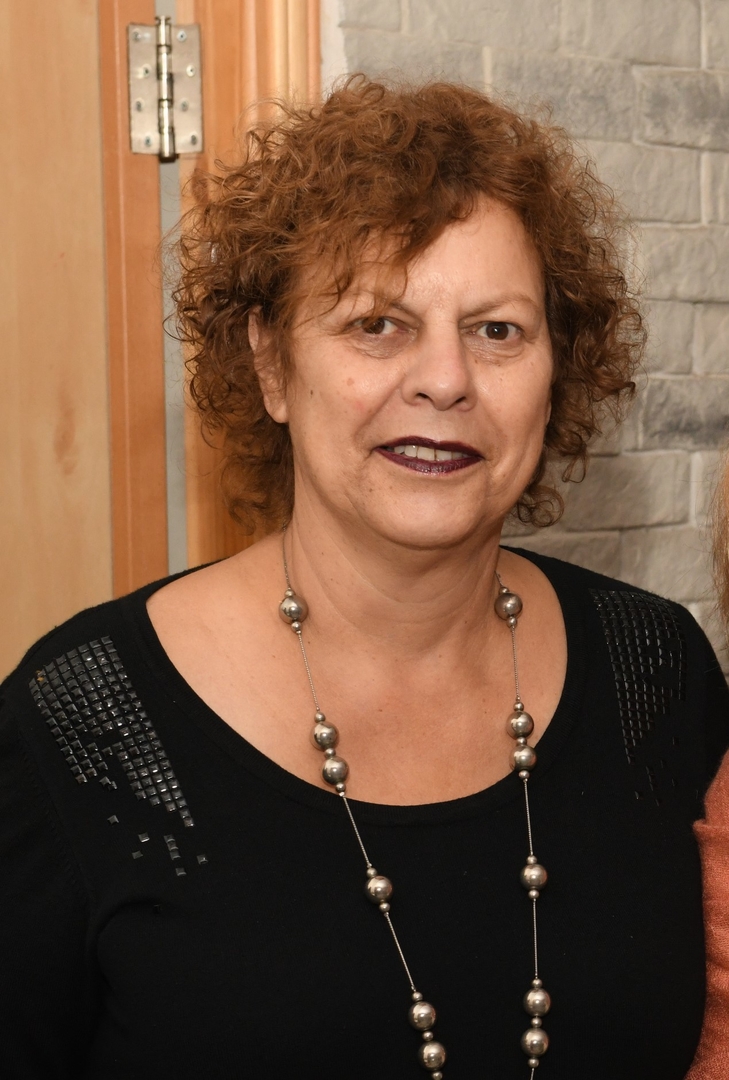 Gabrielle Lev: theatre director, writer and performer. Lev initiated the formation of “Theatre Company Jerusalem” and currently serves as its artistic director. Her pioneering enquiry into reclaiming the woman's voice in Jewish sources was seen in the ground- breaking work “Bruria”. Lev continues to create theatre which conveys her organic relationship to her roots, land, gender, history and mythology. She has won many awards, including the Kipod Hazahav award for life achievement in fringe theatre, the "My Jerusalem Award" for contribution to cultural life in Jerusalem 2010, and the Wizo award.

Aliza Elion Israeli: (1948-2008) author, poet, playwright and performer, Israeli was the resident playwright of the company until her untimely death. She grew up in Ashkelon and served in the army in Yerucham and this formative time spent in these two development towns shaped her worldview and influenced her writing which was marked by a deep empathy and poetic expression.

Ruth Vider Magen: Voice artist, performer and actress-singer. Her critically acclaimed work in the revival of the female voice in Jewish prayer and the emphasis she places on the transcendental aspect of singing was captured in her album “Songs to the Invisible God” also released in the U.S. Ruth has performed in numerous sacred music festivals around the world including India, Japan and Korea.